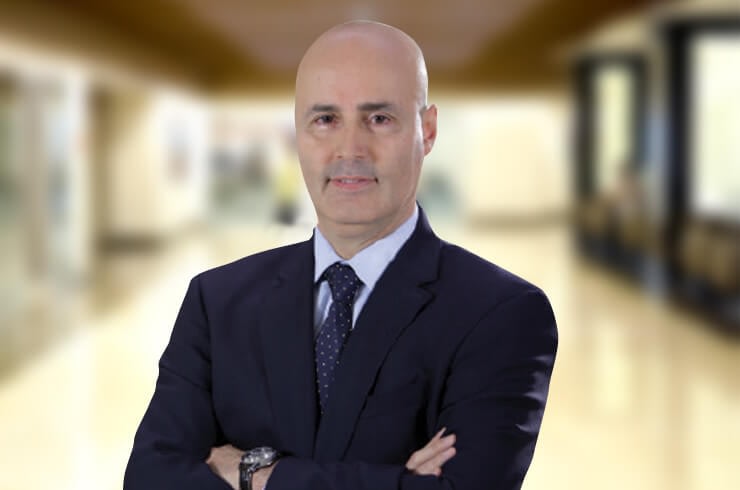 Graduated from Izmir Maarif College in 1979. Graduated from Medical Faculty of Aegean University in 1985.Then, worked for government in Eskişehir as a general practioner between 1985 and 1987.Between 1987 and 1992 completed the education to become an Obstetrics and Gynecology specialist in University of Istanbul, Faculty of Medicine.Between 1992 and 2013 worked at University of Istanbul, Faculty of Medicine as an academic personel. Become a Medical Professor in University of Istanbul in 2002 and worked at The Reproductive Endocrinology and Infertility unit. Mostly worked for infertility treatments, endoscopic surgery (laparoscopy and hysteroscopy), and pregnancy follow up and deliveries. Member of many Reproductive Endocrinology and infertility societies as ESHRE, ASRM and also secretary general of Turkish Society of Reproductive Medicine. From 2010 working for Florence Nightingale Group hospitals. From the beginning of 2013 working at the new hospital of the group, Istanbul Florence Nightingale.