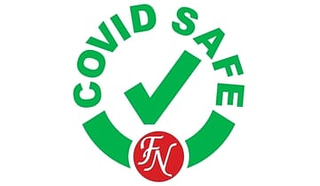 Liposuction is an operation to shape the body contour and silhouette by removing excess fat tissue, which cannot be lost by help of diet or sport. Therefore, liposuction is not a weight-loss operation and cannot be used in obesity treatment.

During liposuctions, several small few millimetre incisions are made on the body in the necessary areas. Serum is injected through these incisions, later excess fat tissue is sucked from the body with thin cannulas, which are attached to a negative pressure forming machine. Once the excess fat is removed from a region, it does not accumulate in the same region again. 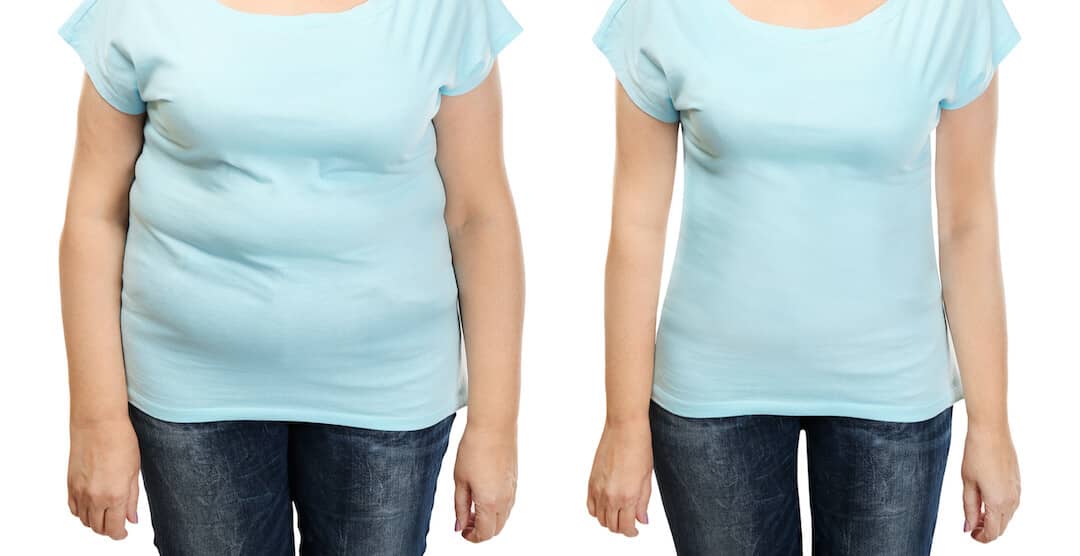 Liposuction can be performed with the classical methods or different methods like VASER, with radiofrequency, with laser motor, rotated cannulas.
Amount of the fat removed must always allow the skin to gain its new shape without any sagging. Certain techniques allow more fat removal without causing sagging skin.