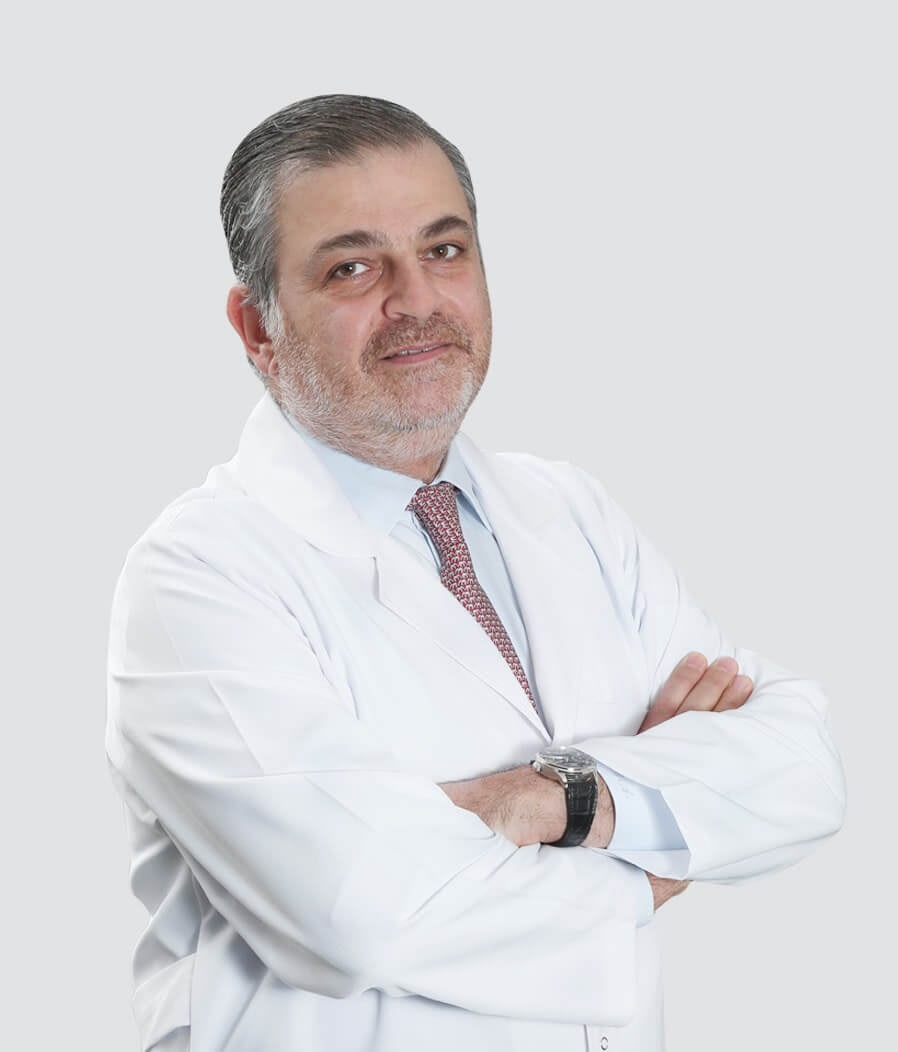 Dr. Belhhan Akpinar was born in Ankara, Turkey in 1962. He finished medical school in 1985 and graduated from the Medical Faculty of the University of Ankara. He started his training in cardiac surgery in 1985 in the University of Istanbul, Institute of Cardiology. In 1989, he went to The Netherlands and worked in the St. Antonius Hospital for a short period of time, followed by a four year training at OLV Hospital, in Aalst-Belgium. In 1994, he started as a staff surgeon in Florence Nightingale for cardiovascular surgery. He became Associate Professor in 1999 and the chief of cardiovascular surgery in 2001. Dr. Akpinar became Professor for the ‘Istanbul Science University’, the medical faculty of Group Florence Nightingale Hospitals, in 2006. He is also the head of cardiovascular surgery department since then.

Dr. Akpinar’s main interest is adult cardiac surgery. Approximately 1500 cardiovascular cases are annually performed by his team at FNH. His special interests include all branches of adult cardiovascular surgery, minimally invasive surgery for mitral valve disease and for atrial fibrillation, Port Access surgery and robotic cardiac surgery. He has over 130 published and 200 orally presented articles. Aside of several local organizations, Belhhan is also a member of EACTS, STS, ISMICS and ESCTS. He is also the president of the Euro-Asian Bridge group which was established in 2001.