Introduction of cardiac surgery with less invasive techniques and acceptance of these techniques was late and slower than other surgical branches. It was because the heart surgeons felt more comfortable with standard and classical techniques, and cardiac surgeries were able to perform highly successfully with this standard technology. However, developments in percutaneous techniques (e.g. stents and balloons) after 1990s and the resulting competition made surgeons to achieve these perfect outcomes with less invasive methods.

Median sternotomy is an incision allowing control over a large surgical site in cardiac surgery. However, it has several disadvantages such as impaired integrity of chest and a longer recovery period.

Although endoscopic techniques are successfully used in other branches of the surgery, they do not find the expected area of

application in cardiac surgeries. The primary reason is that a two dimensional imaging system is used and the heart is an organ that constantly moves. Despite such difficulties, or clinic has performed endoscopic (port access) mitral valve, ASD closure, and myxoma resection on over 600 patients. Being familiar with and experienced in these techniques let us become accustomed to the robotic surgery.

Although the first practices of robotic surgery in the world involved the heart, it has become common in the urology (radical prostatectomy) worldwide.

An average of 1700 cardiac robotic surgeries is performed in the USA every year. This figure is increased by 400 with an increase of 25% a year. The first robotic system was set up at Florence Nightingale hospital in Turkey in 2004 and more than 300 cardiac patients have been successfully operated up to the present.

This figure will definitely increase with commissioning of seven new systems. The mostly performed procedures include mitral valve repair and coronary artery surgery at our clinic as in the world. Continuously developing technology and particularly recently developed fourth arm and automatic mitral retractor have further facilitated the operation.

Advantages of robotic surgery include the followings:

In what cardiac surgeries is the robot used?

Currently, it is not possible to say “yes” to the question if robotic technology is efficiently used in cardiac surgery. Robotic cardiac surgery is still in development process. The centers that acquired this technology without necessary infrastructure and training have experienced a deep frustration. Experiences gained have demonstrated that the clinics, which do not use the system in a multidisciplinary manner, have failed. Use of the system in combination with cardiac surgery, urology, general surgery, and gynecology will reduce the cost and increase the patient potential.

The number of robotic cardiac surgeries increased by 25% in the USA in 2009. A similar increase was observed in Turkey and European Community countries. There was only one system operating at our department in the country until 2008 but now a total of 15 units are operating Turkey wide.

Robotic surgery involves patience and a difficult training. Familiarization with OPCAB surgery and peripheral cannulation techniques and control over endoscopic systems are the keystones. Once the control has gained over these three elements, learning curvature of robotic surgery will advance faster. One of the most important factors for the learning curvature is when to convert to an open surgery. Conversion to the open surgery should never be considered failure in MIKC because nothing can be more important than the principle not to damage the patient.

From this principle, the Group Florence Nightingale Hospitals have successfully performed all robotic cardiac surgeries. 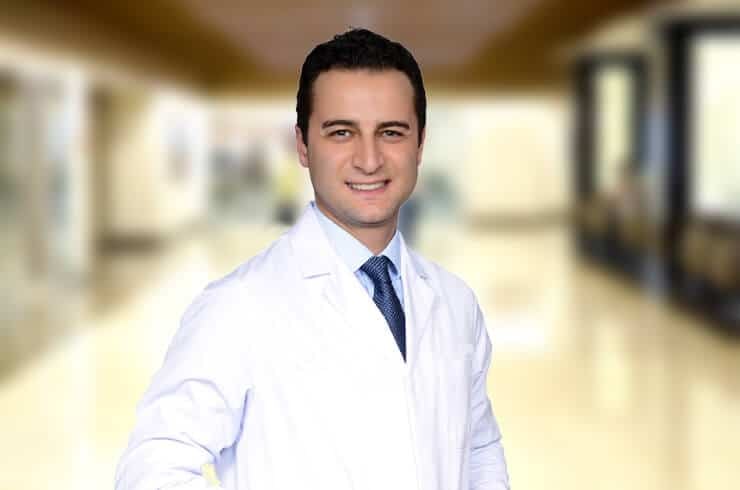