Multiple sclerosis is a disease of central nervous system most commonly occur in young adults between the ages of 20-40, but also affecting the children and older persons.

It’s the second most common cause of neurological disability in young people after trauma.

Usually starts with recurrent attacks. These attacks take at least 24 hours and in general may take several weeks but afterwards it is resolved either spontaneously or with medication largely or completely . During these attacks, hazy vision or loss of vision, double vision, weakness, numbness in the legs, the imbalances are common signs and symptoms.

Multiple sclerosis doesn’t have a single diagnostic tools. Generally, diagnosis is made by evaluating the patient’s history (neurological history), neurological examination findings, cranial (brain) and spinal (spinal cord) MRI findings and in some cases by evaluating cerebrospinal fluid findings (taking body fluid from the waist) and by some electrophysiological tests. Very rarely, biopsy may be required to exclude other diagnostic possibilities.

While there is no definitive cure for multiple sclerosis, it is possible to resolve neurological findings occurring along with attacks, prevent the attacks and permanent neurological symptoms and disability.

Main agent used in eliminating neurological symptoms occurring with attacks is steroids (cortisone) therapy. Whereas it can be administered via variety of routes of administration, the most common route of administration is consecutive or intermittent (Pulse) application of high dose administration intravenously. Most of the time, complete or very close to complete improvement is observed by the treatment with steroids

If findings of attacks cannot show sufficient improvement despite treatment with steroids, plasmapheresis (plasma filtration and removal of certain antibodies in the blood from circulation) is an alternative form of therapy. Hospitalization of the patient is required for the treatment of plasmapheresis, the blood of the patient is passed through a device like dialysis by placing a catheter from the arm vessel or vena cava. Meanwhile, recovery is supplied by removal of antibodies causing diseases from the body.

In the treatment of multiple sclerosis, one of the most successful point where we are today is preventive treatment. Here the scope is to prevent the development of the disease without accumulation or settling of neurological disability. Interferon beta (Rebif, Betaferon, Rebif) and glatiramer acetate (Copaxone) are within the standard treatments used with this aim. Intramuscular administration of Avenox is once a week, subcutaneous administration of Betaferon is every other day and subcutaneous administration of Rebif is 3 days a week. Copaxone is administered via subcutaneous injection everyday. Long-term safety data of these four medications are close to perfect despite the little annoyance that they require frequent injections. In 30 to 40% of patients attacks are completely prevented and the frequency and severity of attacks may be reduced in another 30% in the group. But there may be a group of patients in whom they may be ineffective. In this case, second stage treatment comes up.

Today, natalizumab (Tysabri), fingolimod (Gilenya), intravenous immunoglobulin infusion, various chemotherapy agents (the Endoxan and Mitoxantrone) are within second stage treatments in our country. In some cases intravenous immunoglobulins can also be used. Apart from these, several new molecules whose Phase II and Phase III trials are currently ongoing and recently completed are expected to be released in the very near future. All medications approved by American Drug Administration (FDA) or European Medicines Agency (EMA) can also be used in our country with a special permit by the Ministry of Health.

In multiple sclerosis, many symptomatic treatment options are also available. Muscle relaxants, drugs for neuropathic pain, bladder problems and non-drug related approaches, drugs for depression can be counted within these medications. in the treatment of MS symptoms such as Spasticity (extreme muscle contractions), and some bladder problems botulinum toxin (Botox) injections may be helpful.

Physiotherapy is one of the indispensable treatment alternative in the treatment of multiple sclerosis. Besides drug therapy, benefits of physiotherapy are undeniable in required situations. In some cases, physiotherapy may even overtaken drug treatment of MS in terms of importance and benefits . The important thing here is determining the special exercises to be performed by the patient and continuation of these exercises regularly without delay.

Beside many medication molecules whose phase II and phase II studies have been ongoing as mentioned above, stem cell treatments are also intensely being examined. Researches of stem cell with applications in many different forms are considered to promise hope in recovery of settled permanent disability and gaining back neurologic function in MS patients. 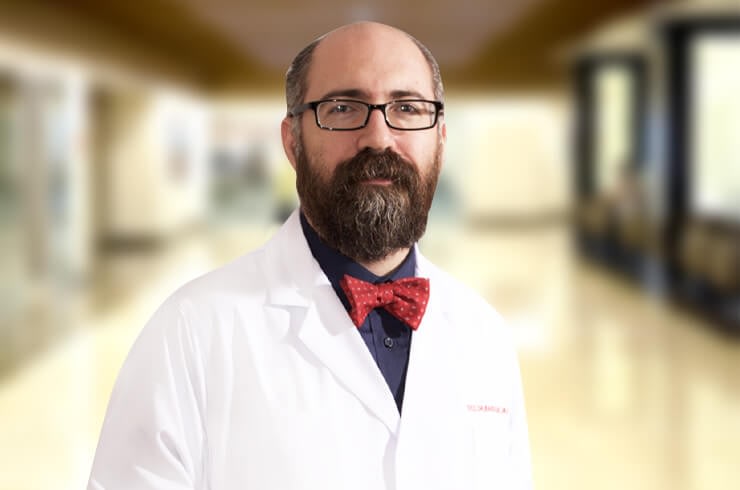