Heart is an organ that pumps the blood required by the entire body. It becomes functional on the 20th day of fetus and contracts average 100.000 times a day to pump 7.000-8.000 liters of blood every day.

The heart diseases that occur in childhood are categorized into two basic groups, congenital and acquired. In contrast to adults, a large number of heart diseases in childhood are mostly congenital heart diseases. These children are born with some sort of structural defects. Structural defects are caused by affected normal development of heart during very early period of pregnancy (development of heart is completed at the 7th week of pregnancy) and even during the period when mother is not aware of her pregnancy. Mostly, the factor affecting the normal development of heart remains unknown, however some viral diseases (e.g. Measles, German Measles, Mumps, Catarrh, and some microbes, etc.) have shown to play role in this. Furthermore, heritage (by genes) and chromosome abnormalities (risk of a heart disease is 50% in children with Down syndrome) are indicated among the factors increasing the risk of occurrence of a congenital heart disease. Likewise, certain drugs (specific drugs used for treatment of epilepsy and neuropathy) taken during pregnancy particularly during the first three months, and alcohol have been reported to cause defects of heart development. However, it is often not possible to know whether the disease is associated with such causes. For this reason, if there is no definitively proven finding, parents no need to feel guilty.

The significance level of these structural defects in heart may vary between a simple problem such as a small “hole” between the chambers, and more complex and severe diseases such as failure of development of heart or some of its ventricles or valves.

Enlargement of Narrowed Coronary Arteries by Balloon Catheter and Stent

It is a procedure to enlarge narrowed coronary arteries at a catheter laboratory using a balloon and/or stent placed in the vessel, or rarely by other invasive methods.

The symptoms of heart diseases in children may largely differ by the type of the disease. Even the same disease might not display similar symptoms in every child. For example, children with serious congenital heart diseases often present with the symptoms within the first several months after delivery. Infrequently, it might appear as an emergency situation such as serious low blood pressure and impaired blood circulation in infants short while after the birth. The cyanosis (of lips, tongue and end of nails) is the early symptom in some infants. For another group of heart diseases, excessive breath, difficulty in breathing, poor feeding, no weight gain, or loss of weight and excessive sweat might be the early symptoms.

In some of less serious heart diseases, the child mostly does not have any complaints. Such diseases appear on tests performed as a result of hearing “murmur” of the heart during routine examinations.

“Murmur” means an additional sound heard between the heart beats. Examinations and tests performed by a cardiologist will demonstrate whether this murmur is a precursor any diseases. More than half of the “murmurs” auscultated in children are called “normal” or “innocent murmurs”, that is, the heart is fully normal and this murmur does not increase the risk that the child has any heart diseases in future. However, some of them might be a precursor of an insidious heart disease that does not present any symptoms. An experienced pediatric cardiologist is highly likely to describe this murmur is included in what category after a complete examination; however, an echocardiographic workup is recommended for children particularly who are younger than two years old in order to establish a final diagnosis. 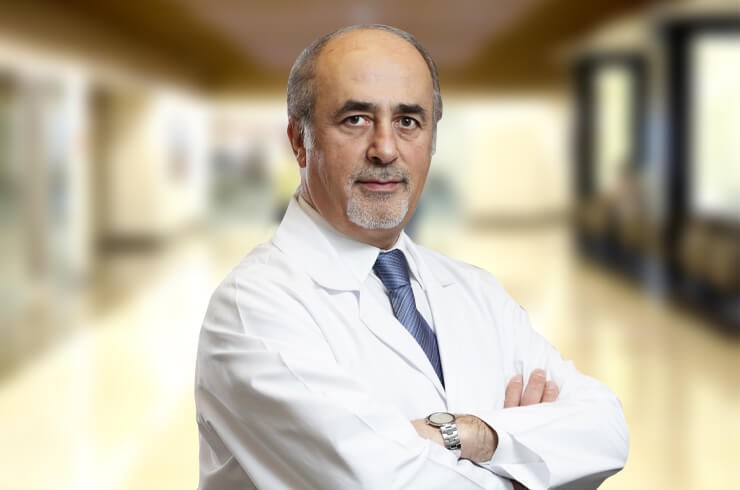 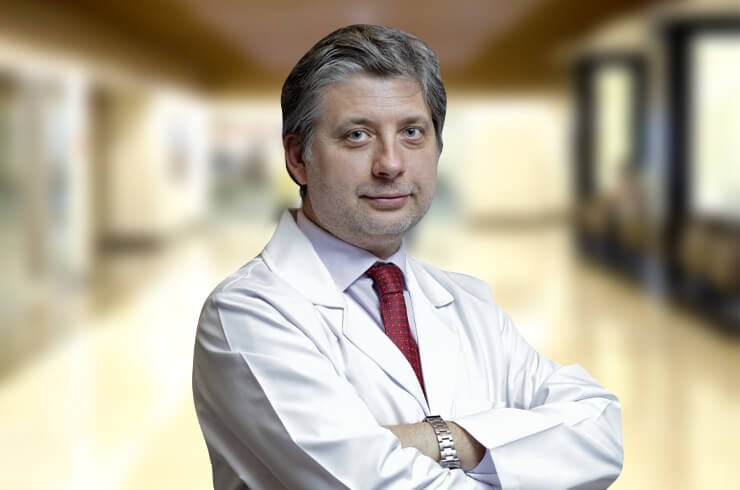